90 Days. That’s how long it is until the World Cup is here. Footie fans rejoice!

But how well prepared is Russia for the tournament? We sent two of the team to find out!

Arriving in a Moscow covered in snow and well below freezing, our intrepid explorers were held up for a long time in Passport Control, and it seemed like every line moved a lot quicker than the one they were in! Getting visas is a time-consuming and expensive business – but FIFA have insisted that anyone with tickets is granted a Fan ID – which acts as ID, visa, public transport pass (and possibly tracking device!) 😉  – which should alleviate any problems at the airport.

The City looked beautiful, and certainly much more well-equipped to deal with the Beast from, well Russia actually! Despite being nearly decapitated by ice falling from the buildings, the hotel overlooking the Moskva river, and the Kremlin, is in a perfect spot to explore St Basil’s Cathedral, the Kremlin itself and Red Square, where broadcasting reams from around the world will descend upon come June to beam the premier football competition back home, wherever that may be. This central hub is just 10 minutes from the famous Luzhniki Stadium (home of the final), and 30 minutes from the Otkritie Arena, home of Spartak Moscow, just four years old and host to five games in the tournament.

Both stadiums can be accessed by Moscow’s super efficient, and super impressive, Metro service, which boasts some of the most beautiful and delicate stations in the world. Seriously, check them out! 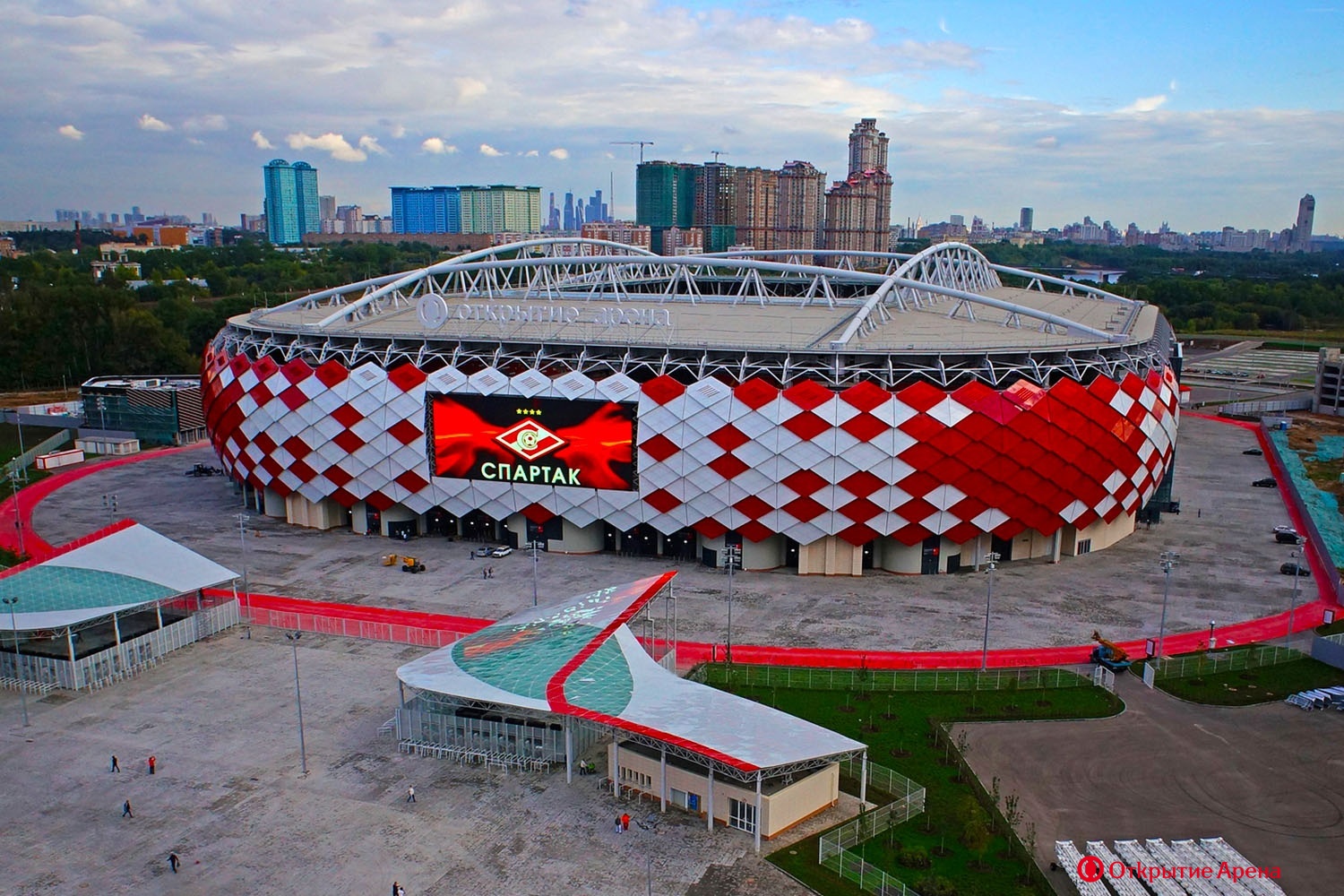 After a couple of days, we sent them north to St Petersburg, via the SAPSAN train, which in a little over 4 hours transported them from the centre of the Russian government to the centre of Russian culture. 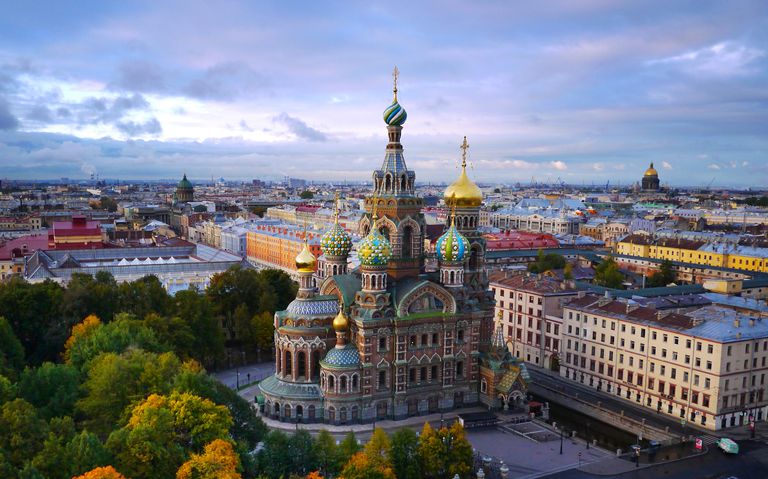 The city has a much more European feel, with wide boulevards, quirky cafes and a much friendlier feel! No wonder the England team have decided to base themselves just an hour north of the city on the Baltic coastline.

So are Russia prepared for the tournament? All signs point to yes! Transport was efficient and clean, the stadiums seems to be in good working order, and for the most part the Russian people were warm, welcoming, and more than friendly (one notable coffee shop assistant aside!)