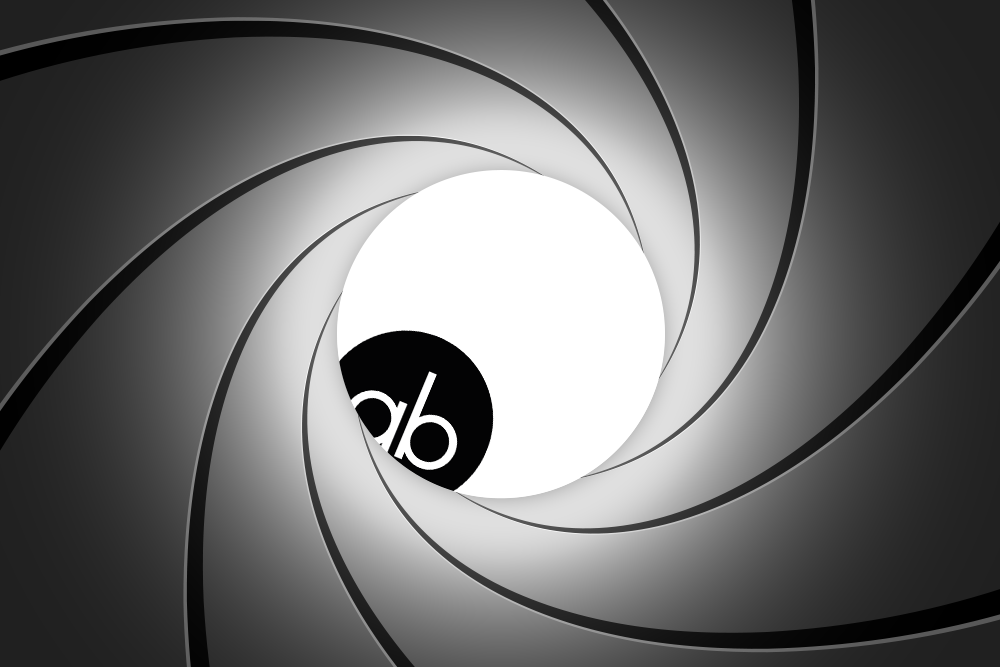 If you can’t make it until November for your next Bond fix we’re taking you on a whistle-stop tour of some of the best Bond filming locations, playing part in some of the most iconic scenes in film history!

Obviously, we wouldn’t recommend trying to recreate any of these iconic scenes but we do recommend a trip to visit some of the infamous sites.

No Bond fan could forget the jaw-dropping Scottish landscapes in Skyfall. Skyfall saw 007, returning to his Scottish roots, with the epic shootout taking place at Bond’s family home, Skyfall Lodge, located in the awe-inspiring Glen Coe.

It’s no accident that Bond’s family estate is located in Glen Coe either. Ian Fleming, Bond’s creator was reportedly so impressed by Sean Connery’s portrayal of his most famous character in Dr No that he gave Bond some Scottish heritage!

Bond has visited the city of Venice, three times, first in 1963 in From Russia With Love, then in 1979 in Moonraker and more recently in 2006 in Casino Royale.

The 1970’s were renowned for producing some of the more lighthearted, cheesy James Bond films to date, and no scene encapsulates this better than the (slightly cheesy) gondola chase sequence, from the 1979 film Moonraker, featuring Venice’s canals and of course the Piazza San Marco.

You’ll probably know Venice more for Daniel Craig’s first film, Casino Royale, where Bond realises his lover has betrayed and sets off to follow her to find out the truth, weaving in among the stunning palazzos surrounding the square.

It’s the sheer spectacle of this glacial lake that makes it one of the most iconic of Bond film locations. While Bond himself manages to conduct a car chase (in an Aston Martin of course) across it’s frozen surface, the lagoon is usually clear water with a few icebergs floating around.

Four Aston Martins and four Jaguars were reportedly used (and subsequently wrecked) during the making of this scene, in the 2002 film Die Another Day, featuring Brosnan as Bond and Hale Berry, who plays Jinx.

This stunning location is well worth a trip, but be warned – it’s a five-hour drive from the nation’s capital Reyjavik; however,  once you’ve seen this place and its incredible views of Iceland’s rugged coastline, you’ll forget all about it!

Unsurprisingly, given that it’s his hometown, there are several James Bond film locations in London. Whilst it’s not the exotic delights of Italy or Iceland, it’s probably slightly cheaper to get to!

There’s a lot more of London to explore than just the MI6 headquarters too, (where we’ve seen many a scene with M telling Bond off for his somewhat reckless behaviour)! We’re talking about more prominent London scenes, like in 1999’s The World is Not Enough, where Bond chases an assassin along the Thames River or in 2015’s Spectre, where helicopters (and a few other things) crash into Westminster Bridge.

So arm yourself with an Oyster card (no special gadgets required) to see some of the city’s best film shots!

No list would be complete without at least mentioning Istanbul, reportedly Ian Fleming’s favourite city, which plays part in many iconic James Bond scenes.

Now we don’t recommend pelting through the bustling market on a motorbike like Daniel Craig in Skyfall, but wandering through the stalls of the Grand Bazaar is a must-do!

You might also recognise key parts of the city, in particular, the Hagia Sofia, from 1963’s From Russia with Love, where a young Sean Connery met Tatiana Romanova, the Soviet Embassy clerk!

Guess what? We’re not finished! The city was also featured in 1999’s The World is Not Enough, showing an imprisoned M being held in the Kiz Kulesi (Maiden’s Tower). The former lighthouse was used as the hideout for villain Renard and you can even visit and climb it yourself!