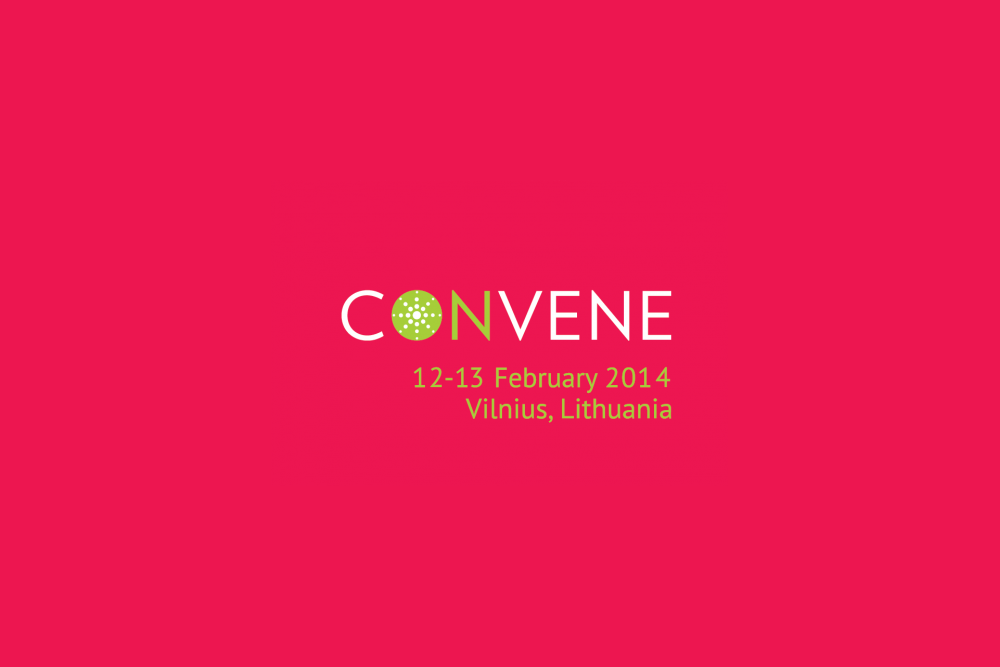 2pm on Tuesday 11th February; I arrive to a snowy Vilnius International – it makes up for the 3am start and stopover at Frankfurt! It’s a small city, with just over half a million inhabitants it’s possible to walk almost anywhere within the central areas. The central areas of the city are very picturesque and historic but unfortunately, since independence from the Soviet Union almost all statues have been removed due to their communist roots. Due to the small size of the country it is quite possible to get something arranged – such as police escorts or other special treatment – much more easily than in other, larger countries.

The reason I’m here is Convene 2014 – the second time this event has been held for the travel industry to make contacts and discover the Baltic region. I’m staying at the Holiday Inn as I am meeting with the General Manager so I make my way over to the hotel so he can show me around the facilities and introduce me to the staff in the various departments. The hotel has some of the most modern and freshest-looking meeting spaces in the city. During the evening we make our way over to the Radisson Blu Hotel Lietuva where a networking event is held in the Skybar. This is a informal event designed to meet everybody in an informal environment – the hotel has provided the canapés and the buffet-style food to show what they could offer during an event at their property. The following day starts early as this is the start of Convene 2014 where you have the opportunity to meet approximately 20 suppliers per day over the two-day event held at Litexpo – the city’s largest convention centre. The suppliers are from various sectors of the travel industry including hotels, venues, transport companies and Destination Management Companies (DMCs) and are from the Baltic countries, Finland, Russia, Poland, Belarus and Sweden. Everyone also has the opportunity to attend presentations on various subjects such as emerging trends within the travel industry.

The layout is quite formal and there is a speed dating-style buzzer that lets you know when your 15 minutes with each exhibitor has come to an end and it’s time to move to the next. 15 minutes is a good amount of time when you just need an overview of the service that can be provided but when you have a specific need in mind it can be quite a lot of pressure to get the information within this period! That evening we are attending at a networking evening held at the Palace of the Grand Dukes of Lithuania which lies at the centre of UNESCO World Heritage Old Town. The recently restored palace was originally constructed in the 15th century but has been restored adding all the necessary mod-cons such as disabled access whilst preserving and making features of the historical features. The evening is hosted by the Mayor of Vilnius, there is a buffet feast provided by an outside catering company and entertainment arranged by a local DMC as examples of what can be arranged in the city. Thursday 13th February and it is the final day of Convene 2014. There are many more meetings and educationals – due to the unpredictable nature of our our business it can be quite hard to predict which locations and contacts are needed so I try to meet with as many exhibitors as possible! At the end of the second exhausting day we make our way  to a local restaurant named KITCHEN for a pre-Valentine meal. The restaurant is tucked away in the Old Town – the food is absolutely fantastic and the easy tone of the evening is a welcome break from the endless networking and business meetings – the perfect way to relax before the flight home via Brussels…