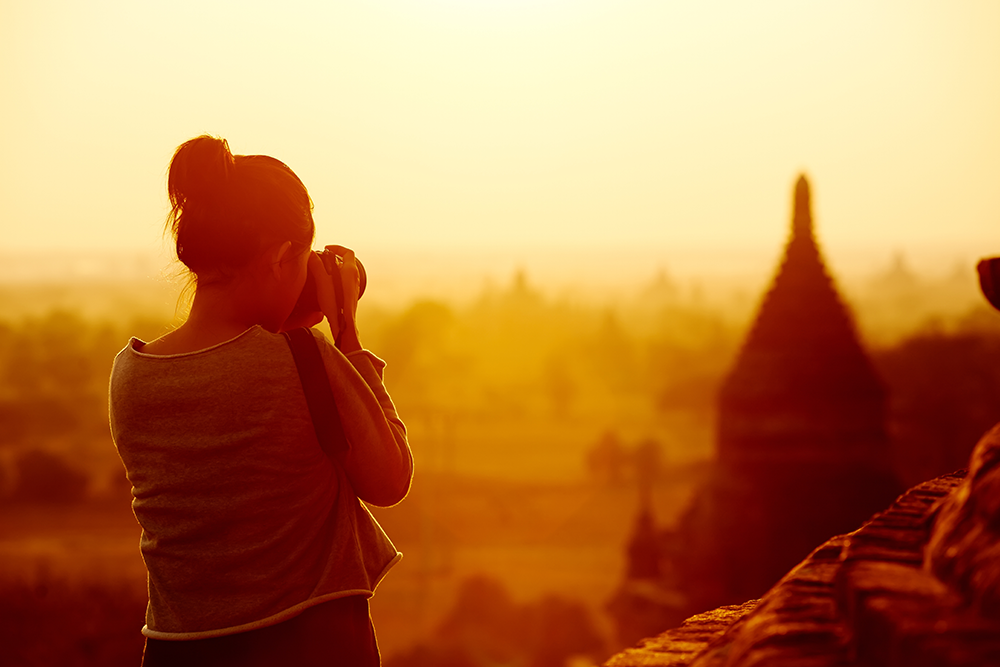 Hotels and apartments can provide an inspirational setting for film, TV and photo shoots. Many properties have been utilised for a range of filming requirements from press junkets to locations for period dramas and music videos.

But what do film makers need to consider?

What’s been shot and where?

Next time your looking to film in a hotel or apartment contact our dedicated team on 01543 272 575 or email us at contactus@accessbookings.com.