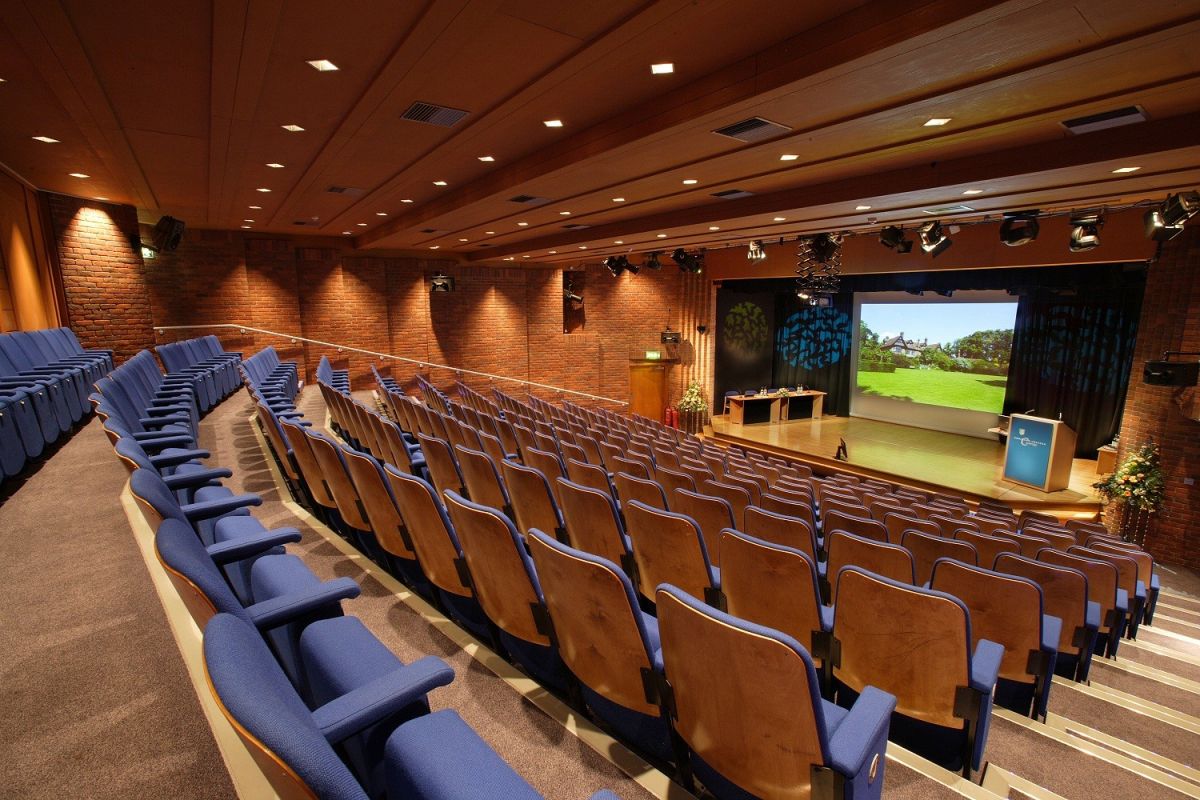 When Hannah, a member of the dedicated MICE team here at Access, was given the opportunity to attend an away day hosted by a leading association for the meetings & events industry, she jumped at the chance. The association strives to help members prosper in the fast paced industry, and Hannah has kindly given us a run down on exactly what went down on the day – we’re signing up for the next one ASAP! With 200 miles under my belt before 10am, a cross country trip from Wales to Cambridge can only mean one thing – an Agent’s Away Day! As I stepped off the train, sleepy eyed, to a rainy Cambridge I was suddenly awoken by the beautiful city sites. I wasn’t sure what to expect of the city, as this was my first visit, however when I saw the picturesque streets, awe-inspiring buildings and historic landmarks around every corner, I knew it was going to be a good day!

On arrival to Robinson College, we were greeted by the lovely MIA staff. We were provided with coloured wristbands, Blendology name tags (an amazing oneTap networking device) and escorted us down to the main hall for breakfast.

After refuelling with syrup waffles, bacon baps, smoothie shots and bottomless coffee it was time to begin networking! The point of the event is to allow venues to get to know the agents, and vise versa – it’s always nice to put a name to a face!

Throughout the day the agents could tap or bash their name tags together, which succinctly allowed contact details to be logged, for use at a later date.

After the agents had demolished their breakfast, it was time for ‘Agents in the Spotlight’ which enabled venues/providers to ask any questions anonymously via a mobile web page – which would then stream directly to a screen behind the agents. This allowed for discussion about a variety of topics which were both interesting and helpful – and allowed people to get any issues off their chests. After a couple of rants, it was already time for lunch!

Throughout lunch, I rotated around the room to meet a new group of delegates from a variety of different venues. Having enquired or confirmed events with many of the venues, it was great to have the opportunity to get to know the people on the end of the emails and phone calls! After demolishing three courses at lunch, some fresh air was definitely needed to wake us all up. It was then time for the ‘Live in the City’ team building exercise, which I couldn’t wait to get my teeth in to! Our wrist bands indicated our allocated teams, and I was joined by three competitive men who weren’t going to let defeat come easily! We were provided with Ipads which had GPS locations around Cambridge we had to find, once we were at the location, a question would reveal itself giving us two minutes to answer correctly. There were hints, tips and clues dotted around the city, which gave us the opportunity to see the sights. Despite the dismal weather, our team ran around Cambridge like headless chickens, determined to be the first to return. To round the day off, we were invited to a drinks reception. By this point, the agents had all bonded with each other so well that it was hugs all round to end the day! The day was the perfect mix of information, education, fun and play – and I would highly recommend the MIA Agents Away Day as a method of building relationships with venues whilst having a great time!

Sadly, Hannah and her team weren’t the winners of this challenge, but she’s raring to go for the next one!