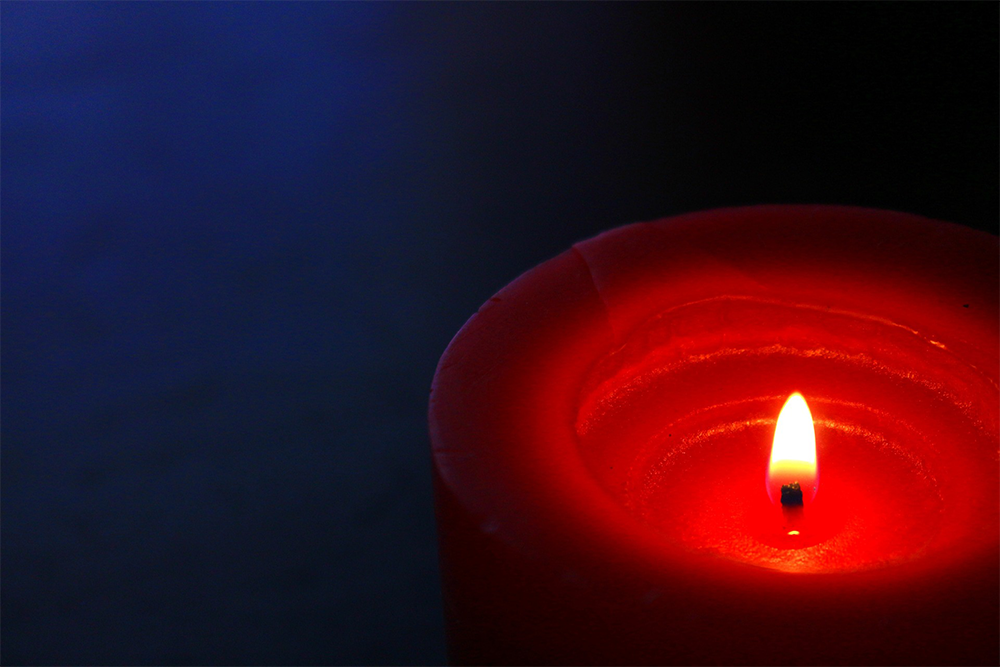 Now if you didn’t know (here’s a friendly reminder) Mother’s Day (UK) is coming up! Now of course, it’s the thought that counts, because what mum doesn’t love dried pasta pictures made by her loving child? But if you want to treat her to a little bit of indulgence this mother’s day (or maybe even yourself)? Maybe a few hours or a trip away to a spa might be the best move!

Just in case you don’t have the time to get creative with a pack of fusilli before Sunday 22nd March, here’s a selection of our top spa hotels on offer this Mother’s Day!

Just on the border of Hertfordshire and Bedfordshire, lies the luxury 5-star hotel and spa that is Luton Hoo. The treatment rooms and the relaxation lounge are housed in a breathtaking old stable block (don’t worry you won’t be chilling out with any horses), complete with the latest spa technology and of course a lush open fire!

No visit is complete though, without a visit the epic hydrotherapy pool for some of the best panoramic, parkland views Luton Hoo has to offer!

After being named the Best Spa Hotel in the UK, no list would be complete, without mentioning Rudding Park! Set on the edge of the Victorian spa town of Harrogate, Rudding Park has also been voted the ‘Fourth Best Hotel’ in the world, amongst other awards.

Harrogate’s spa heritage runs through and through this hotel (literally), as one of Harrogate’s health-giving natural springs feeds directly into the rooftop spa and garden! Don’t miss out on the Escape Zone, immersing yourself ‘in the Zones’ (Audio, Visual, Mind, Relax), for a truly unforgettable experience!

Believe it or not, you can even get a relaxing spa day in London! Once the home of BBC Kensington House, K-West has musical heritage scribbled throughout, with its spa being music to your ears!

Made famous by Bridget Jones and Daniel Cleaver (on a rowing boat obviously), Britain’s first country club Stoke Park, boasts one of the UK’s finest spas! This luxury five-star country club is set amongst 300 acres of beautiful Buckinghamshire parkland, serving as a filming location for several major films, including James Bond’s Goldfinger and Tomorrow Never Dies!

Offering an expansive range of treatments, the spa consists of ethereal treatment rooms, a deep relaxation room, relaxation areas and of course a Scandi sauna!

With nine luxury treatment rooms, a thermal experience suite, two relaxation pools and tons of tranquil, relaxing space (10,000 square feet of it), the spa has something for anyone and everyone!