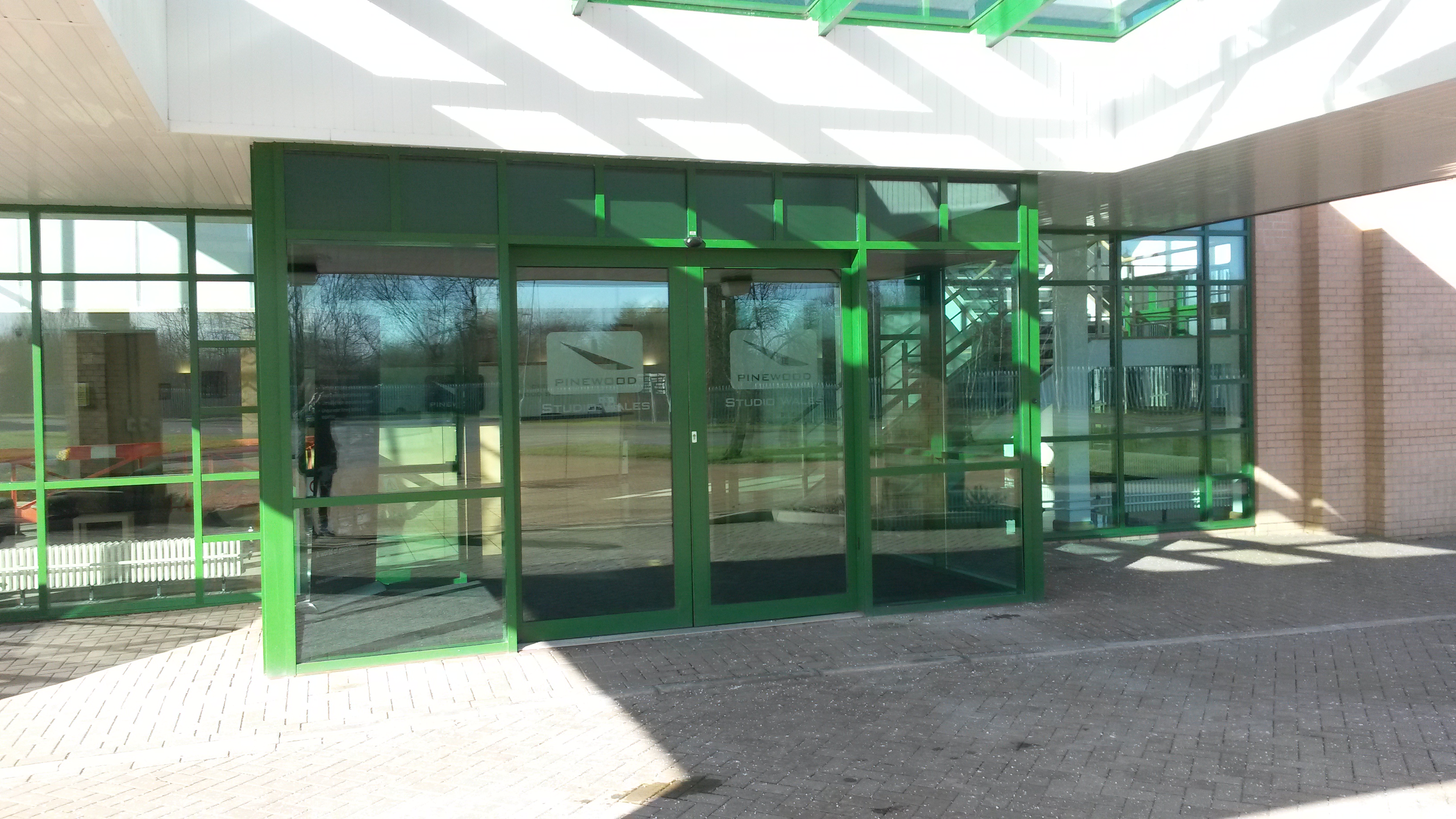 What springs to mind when you think of Wales? I’m going to hazard a guess at sheep, closely followed by rugby and then probably more sheep again. Often mocked for all of the above (plus the awful weather that we’re renowned for) it’s easy to forget about all of the beauty that Wales has on offer. From jaw-dropping seascapes to rugged mountain terrains and all of the castles, mines and bustling cities in between, it’s the perfect location for any film shoot or next big series.
Not convinced? Our Welsh team are in-the-know about all things wonderfully Welsh and have picked just a few of their favourite spots to share with you!

Three Cliffs Bay
Step aside Seychelles, move over Mauritius, there’s a new awe-inspiring beach on the rise and it doesn’t require a long haul flight (No-one has time for that!) Located in the Gower Peninsula, South Wales this beach will have you reaching for your flip-flops and jumping in the car in no time! Pssshhhht Elijah Wood was spotted filming ‘Set Fire to the Stars’ in the Gower Peninsula!

Sgwd yr Eira
Dust off your walking boots and head deep into the heart of the Brecon Beacons National Park for a truly magical experience. There’s no need for special effects here… A truly hidden gem, you can actually walk behind the waterfall! And what’s better? Only accessible via foot, it’s the most remote, peaceful location you could hope for! … The next film location for a forgotten fairy tale maybe? Although Hollywood have nabbed this super location already, it hasn’t spoilt the magic. In 2012, The Dark Knight Rises was filmed at a nearby waterfall ‘Henrhyd Falls.’ It’s also rumoured that Jurassic World 2 is going to be filmed nearby, so watch this space!

There’s nothing more satisfying than being sat, watching the roaring waves crash against the ragged coastline in Ynys Llanddwyn, Anglesey, North Wales. Think mountain ponies, historical buildings and some of the gloomiest skies in Britain! This seaside spot sets the perfect scene for a spooky thriller! All-time favourite Demi Moore was spotted at Ynys Llanddwyn when filming ‘Half Light’ which was shot in various locations across North Wales!

With that in mind, it’s about time you forgot about the sheep, weather and rugby (Cymru am byth!) and started planning your next trip to Wales! Need a hand with that?

Contact us on contactus@accessbookings.com or pop into our Welsh office at Pinewood Studio Wales for a quick chat!