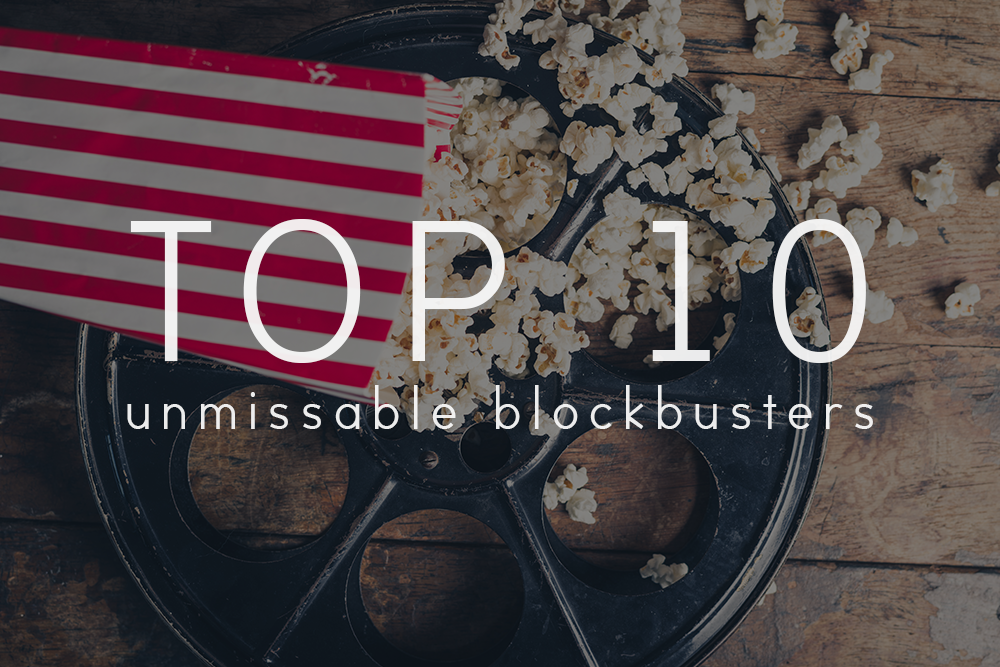 Got the movie blues after seeing Endgame and can’t wait for the next Marvel Hit? Here are our top picks of upcoming blockbusters to see you through the next few months!

Hot on the heels of the smash-hit Bohemian Rhapsody, this biopic is about the much loved British Pop icon, Elton John! Sir Elton himself praised Taron Egerton’s performance, making this a must-see for old and young rockers alike!

Godzilla: King of the Monsters – 29th May

Get your superhero fix with Marvel’s other super successful franchise, the X-Men! GOT’s Sophie Turner and James McAvoy lead an all-star stellar cast, which can only mean great things!

Unfortunately, there’s no Will Smith, but Chris “Thor” Hemsworth and Tessa “Valkryie” Thompson will ensure you get your fix of Avengers, in this out of this world action comedy!

After the weepy ending to Toy Story 3, Buzz, Woody and the Gang are all back to embark on a madcap adventure, 24 (yes 24!!) years after the original movie charmed its way into our hearts!

Want something a little on the dark side? Well, Chuckies back in this classic horror reboot! See if you can spot the famous actor behind the voice of the gruesome doll…he might need the empire to strike back (yes that is a hint!)

Well, we got to number 7 on the list before Marvel returned once more! Set after Endgame, Tom Holland plays the teenage web-slinger, in what is sure to be a box office hit!

Disney continues its “live-action” remakes by remastering what many consider their finest animated work to date! Donald Glover, Beyonce and the original Mufasa, James Earl Jones lend their voices to what is bound to be an emotional ride!

Once Upon A Time In Hollywood – 26th July

Expect a stylish thriller from Tarantino’s latest offering. An all-star ensemble (Di Caprio, Robbie, Pacino and more) cast us back to Hollywood’s heyday!