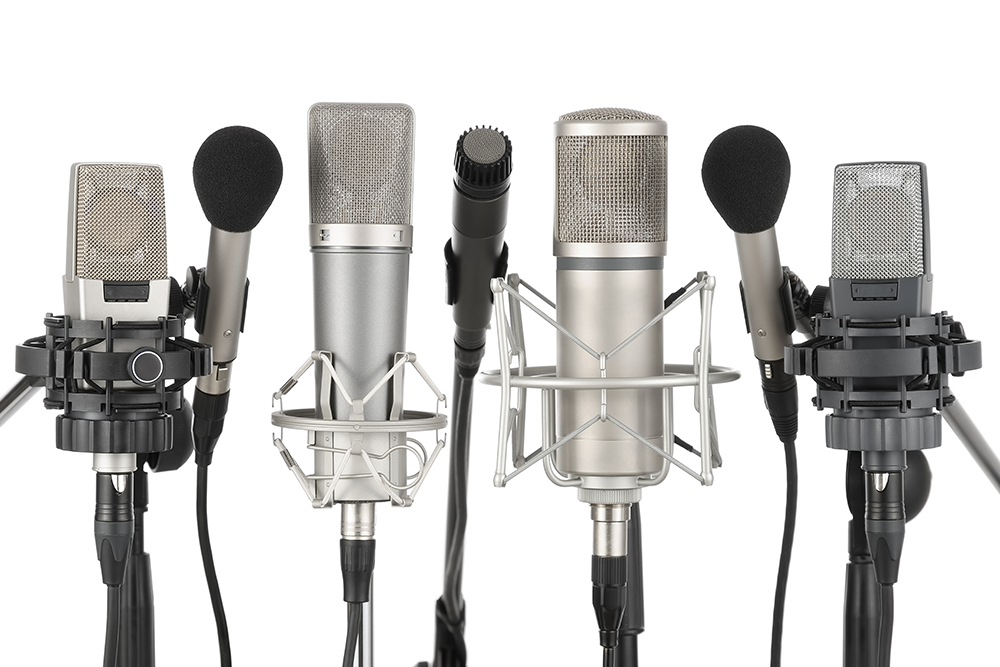 When did you set the company up?
The company was set up in 1985, we are celebrating our 30th year this year.

What have been some of the biggest challenges you’ve faced?
Finding rooms for the full cast and crew of Captain America in Manchester during a party political conference. Sourcing 600 rooms in Pembrokeshire for [Ridley Scott’s] Robin Hood. We have even been known to be making and changing bookings for productions on Christmas day.

Do you find accommodation throughout the UK?
We deal with high-profile dramas that film the length and breadth of the country, like Wolf Hall and The Hollow Crown. Although many of the productions are based out of the London studios, for example, The Bottle Yard Studios in Bristol seem to be getting busier and busier.

Does the UK offer favourable rates compared to other countries?
Parts of the UK can be very cost-efficient. Hotels generally negotiate on volumes of business, and they seem more and more aware of the value of having productions stay with them.