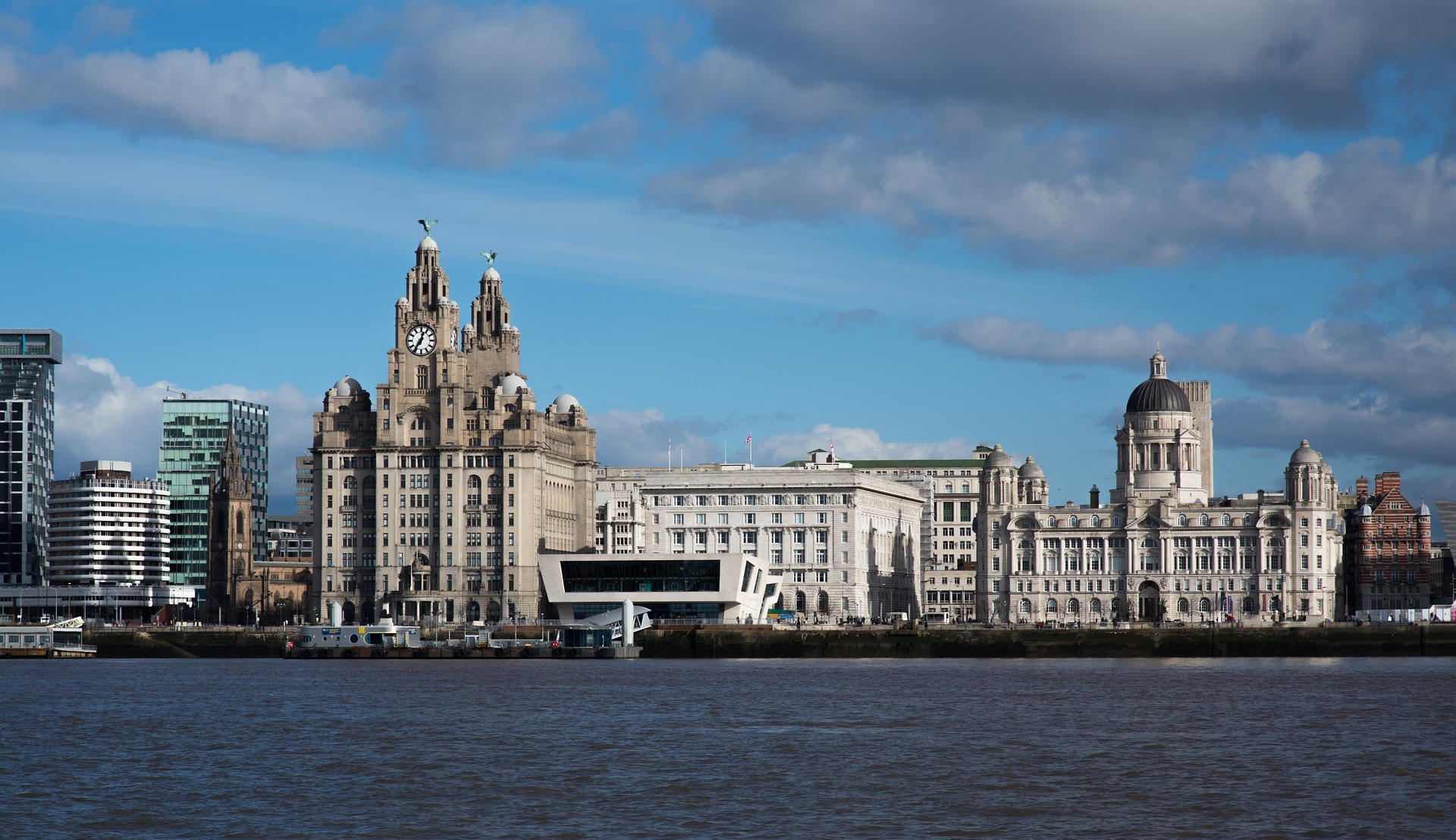 Becoming one of the biggest filming hotspots in recent years, Liverpool has attracted a plethora of productions with it’s stunning locations and historic architecture. With the Liverpool Film Office reporting 289 film & TV projects in 2017 alone – it doesn’t look like Liverpool’s film industry will be slowing down anytime soon! Especially since, ‘Capital & Centric’, owners of the ‘Littlewoods’ building have announced plans to transform into a Hollywood standard filming complex

Will Liverpool become the new home to the UK’s Film and Television industry?

In celebration of Liverpool’s success, we wanted to take a look at some of the biggest movies and TV shows that have been filmed in Liverpool to date. Peaky Blinders is a gangster family epic set in 1919 Birmingham and centred on the life of the fierce Tommy Shelby. Although set in 1919 Birmingham, a lot of the filming actually took place in Liverpool, including the Georgian Quarter, Port Sunlight, Stanley Dock, Toxteth and Freshfield Beach. With the next instalment of the gangster fan favourite Peaky Blinders on the horizon, we’re sure this is one to watch (if you haven’t already binge watched that is)! Harry Potter and the Deathly Hallows

Liverpool also played part in the seventh and penultimate instalment in the Harry Potter series, Harry Potter and the Deathly Hallows – Part 1.  Harry and Hagrid are involved in a dangerous chase in Queensway Tunnel (connects Liverpool and Birkenhead) in Hagrid’s iconic flying blue motorbike and sidecar! Fast and Furious 6 follows a professional criminal gang, specialising in illegal street racing, heists and espionage! In the 2013 film, Vin Diesel and the talented team spent 4 days filming in and around Liverpool. Many locals gathered to watch an action packed car chase on Dale Street and lively stunts inside the Queensway Tunnel. Chris Evans’ sensational on screen debut as Captain Steve Rogers, in 2011’s Captain America: The First Avenger, captured superhero junkies across the globe and was the 5th instalment in Marvels iconic Cinematic Universe. Stanley Dock, Vauxhall was transformed into the docks in Brooklyn, New York for one hell of an action scene. It took around a month to turn Stanley Dock into a convincing 1940’s Brooklyn and around 500 cast and crew members came to the city. In the 2004 romantic comedy movie ‘Alfie’ (inspired by the 1966 British film), Jude Law plays British-born ladies’ man Alfie Elkins trying to change his ways. While it may be more commonly known as the home of the Iron Men, Crosby Beach (which is part of the Merseyside Coastline) also played a supporting role in Alfie. Fantastic Beasts and Where to Find Them

Fantastic Beasts and Where to Find Them follows the adventure of writer Newt Scamander, played by Oscar winning Eddie Redmayne. Set in 1920’s New York, the production was actually filmed on location in St Georges Hall and the Cunard buildings in Liverpool. St Georges Hall was used in the Rally scene where Henry Shaw Jr and the US senator are fighting to be elected Governor.

The Dark Knight, Sherlock Holmes, Florence Foster Jenkins…our list could go on! But we look forward to watching Liverpool’s growth within the TV and Film industry and we’re excited to see more of Liverpool on the big screen soon!

We’ve worked on countless productions in Liverpool and whether you are looking for a budget apartment, luxury hotel or something a little bit different, we’ve got you sorted get in touch to find out how we can help!